Extended idling while soaring with the engine running 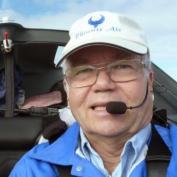